Early January 2014, Brun Philippines was invited to participate for the first time in Pinoy Rebyu’s 2013 Movie Poll.  Our official selections were voted by our resident and guest critics as well as selected readers.  Since many critics consider 2013 as a resurgent year in Philippine cinema, we have decided to give our very own awards. Yes, another award-giving body! God help us. Insert sardonic grin here. Don fret, we aim to be the most “ironic self-aware” award-giving body in the country.

Brun Philippines was launched last year and so we think it is only appropriate that we celebrate our first anniversary by honoring the best in Filipino films. Unlike our selections in Pinoy Rebyu, we decided to follow the traditional path and stick with Best Performances by Female and Male Actors, especially since there were so many great performances last year. It would limit our choices if we just settle for Best Lead and Supporting Performances. Who knows, perhaps next year, the picking will be slim so might as well take advantage of last year’s abundant harvest.

Here are the nominees for our first Brun Film Awards. For now, we will just have seven categories. Ten nominees for Best Film and five for the other categories. Our choices for Best Director and Best Screenplay are already announced but we will announce the recipients for the other categories on March 28, 2014. (Update: Originally, the announcement of the recipients was on February 28, but because of the positive feedback from our readers, we decided to move the announcement on March 28 to coincide with the closing date of our Readers' Choice Awards.

Note: The nominees are slightly different from the ones we submitted for Pinoy Rebyu because we divided the performance categories into four instead of two. 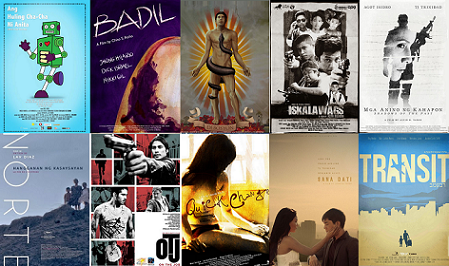 For the official results of our Readers' Choice Section, please click this.

BEST FILMS ("The Triad")
Brun chooses a maximum of three winning best films instead of the traditional single winner because a single winner is very limiting. In addition, time is the true test of a good film and we believe that the following three films have longevity. The award is credited to the film producer(s) and director(s).


DIRECTOR OF THE YEAR 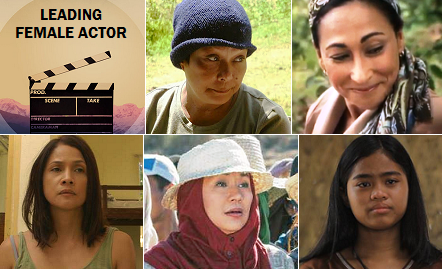 BEST PERFORMANCE BY A FEMALE ACTOR IN A LEADING ROLE 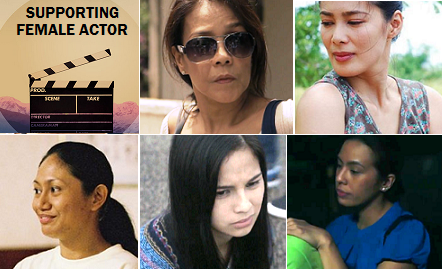 BEST PERFORMANCE BY A FEMALE ACTOR IN A SUPPORTING ROLE 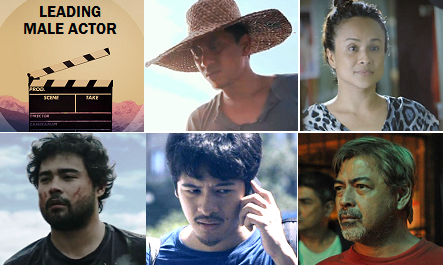 BEST PERFORMANCE BY A MALE ACTOR IN A LEADING ROLE 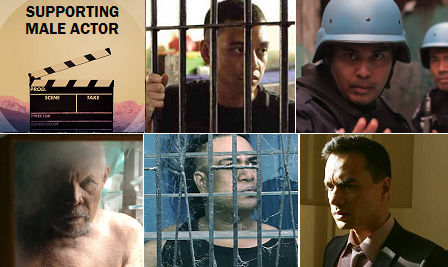 BEST PERFORMANCE BY A MALE ACTOR IN A SUPPORTING ROLE

DISCLAIMER
The other contributing writers and members of this publication and our advertisers do not necessarily share the opinions of the writer of the article above. (Hindi nangangahulugan na sang-ayon ang mga ibang manunulat, miyembro ng babasahing ito at aming advertisers sa mga opiniyon ng may akda ng sanaysay na nakasulat sa itaas)

COMMENTS POLICY
Brun Philippines encourages readers to focus solely on the issues when commenting or criticizing. We do not allow foul language and personal attacks on any individuals. You may only comment on a public person’s beliefs and actions. We strictly screen people who will leave comments, and only comments from readers with full names will be posted. Freedom of speech also includes responsibility. We want to weed out the buffoons from the critical and freethinkers. Thanks so much. 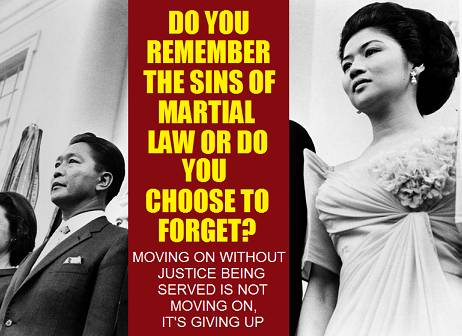 WHO DID OUR READERS CHOOSE?

MESSAGE FROM THE EDITOR

Thank you to all our valued readers, followers and writers who have supported us for almost four years. Brun Philippines is officially closed. The last four years was quite productive and we have experienced some highs and lows but through it all, we had a wonderful and fascinating adventure. However, it is now time to pursue other endeavors. As the saying goes, when one door closes, another one opens. You can still enjoy our old posts although some of them may already be dated. Once again, our sincerest appreciation.

We published 445 articles during our 4-year run. Most of the articles are not available online anymore. Only a few selected posts remain for public reading. Thanks.

TOP 10 MOST READ POSTS OF THE WEEK